*Guest Post
Recently I’ve noticed that at times I’m able to “sense” otherwise unknown information about strangers I encounter.
The first time this happened to me I was in a car with a woman whom I just met literally few minutes before. While chatting with her I almost immediately begun to have a feeling that I was in a “presence” of diabetes.The strange sensation and my persistent thoughts “confirming” it weren’t simply going away.  So I finally changed the topic of our conversation with a direct question:”Do you have a diabetes?” I asked.The woman squinted her eyes while looking straight at me.

I explained to her the reason why I asked such personal question. She seemed more intrigued than surprised.

About a week later, I met a guy who within the time frame of introduction, before he even got the chance to speak, gave me a feeling that he was from New York City. It was that same strong sensation I had when conversing with the woman who had diabetes. Curious to know whether in fact my intuition has been sharpening lately, I asked him:

“Are you from New York City?”

He turned his head around to look, I guess, for the possible source of my information. I laughed.

“How did you know?” He asked me in reply. I explained to him what has been happening to me lately.

“This is freaking me out!” He said half jokingly, half seriously.

I know, this stuff is pretty new to me too, but I have some ideas as for what could be responsible for my ability to know things in such intuitive way.

I believe that  a while ago when I made a conscious decision to always follow my heart and to never ignore my gut feeling, was when I started to enhance my intuitive abilities. I am convinced that every single one of us is born with such skills. While growing up we lose this incredibly useful tool since we are taught at an early age to ignore (suppress) our feelings.

In the society we live in, being well educated, being smart and clever is more important than being intuitive. If you think about it; almost everyone seems to value more the level of IQ over the inner wisdom. And that’s what sharpened intuition (psychic abilities) is — an inner wisdom we all possess, and which sadly only few seem to be able to access.

It only makes sense that unless we use something on regular basis, we run into a risk of losing it….

So, if we continue to keep giving all the importance to our minds, and our brains, while ignoring our feelings, chances are we’ll never know how truly emotionally intelligent we are!

I have a good reason to suspect that my decision of becoming a vegan had also something to do with this phenomena. Since my assuming of this drastic change in my dietary habits, I’ve noticed that my mind has been a lot more sharper as well. I tend to “pick up” on people’s energy a lot faster, and with more accuracy than I used to when eating “regular” food.

No matter what I am being told, and no matter what body language the person I’m conversing with is assuming, I can sense whether I’m hearing the truth, or not. It does get very interesting. I admit, I’ve been having some fun with it… :)

This “phenomena” (I feel like not being able to do this is more phenomenal-like, actually) continues to amuse me. It seems to be not limited to space, for example. I can have those sensations while conversing with someone online who’s distant from me as well.

The “funny” part is that all this hasn’t been freaking me out at all. It seems perfectly natural. I feel as we’re all able to do so.

I’ve got a feeling that my decision of consciously forgiving and accepting everything, including myself, had a lot to do with this recent development.

It’s almost as if forgiveness and acceptance had cleared whatever negative energies I’ve been surrounding myself with for so long. Forgiveness, as well as gratitude and positive thinking allowed me to access, what some might call; a higher level of energy. Hence, it’s very probable that my recent experiences are “sponsored” by higher vibrations.

Visualizing of what I desire, (as opposed to focusing on what I hate) as well as acting as if I already have everything I want, may have also a lot do with with all this.

Obviously, all those observations are simply my conclusions, not some scientific facts, of which I really don’t care too much about.

Guest Post
* The Gift Of Depression is one of my newest and so far favorite websites/ blogs relating to one woman’s recovery from 30+ years of depression and the wisdom she gained. Check it out
Source: thegiftofdepression.com

Think about some of the symptoms you get when you are around certain people .. emotional symptoms, psychic symptoms, physical symptoms.

People that confuse you or play subtle mind games ..

Or they judge you but are incapable of self evaluation or self reflection.

People who don’t understand you ..  and don’t care to.

Maybe you get headaches from confusion, feel out of sorts – uncomfortable, addictions flare up from the stress, insomnia from stress, you don’t feel safe opening up with them, anxiety around them, panic attacks, feeling of extreme tiredness or depression, mental or spiritual confusion, a feeling of dread if you feel you have to see them..

People who make you feel bad are bad for you!

Your body is the barometer of your soul. It is wise. It’s your early warning system, your internal radar – Trust it.

It is a sign you are not safe with this person.

You deserve good health and peace in your life and to associate with healthy people. 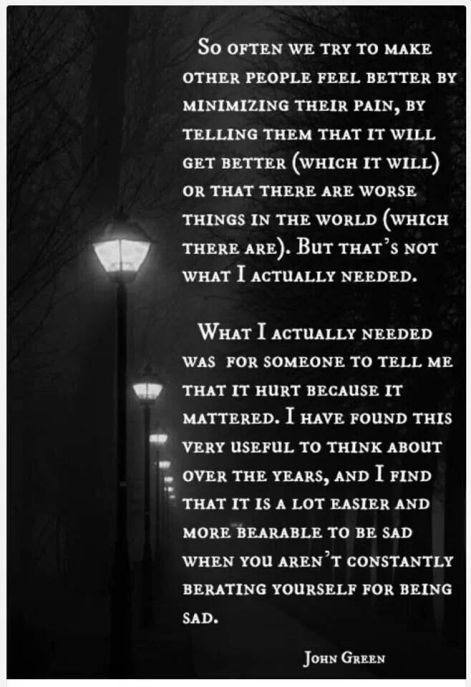 Social communication and interaction: Orange stimulates two-way conversation between people – in a dining room when entertaining it stimulates conversation as well as appetite.

Friendship: Group socializing, parties, the community – wherever people get together to have fun and socialize orange is a good choice.

Divorce: The optimism of the color orange helps people move on – it is forward thinking and outward thinking. 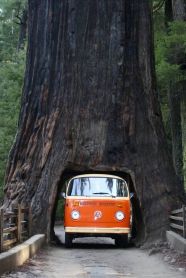 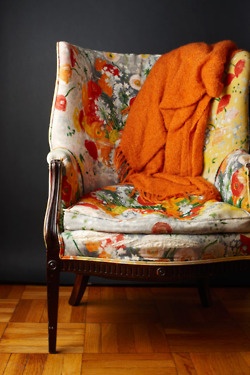 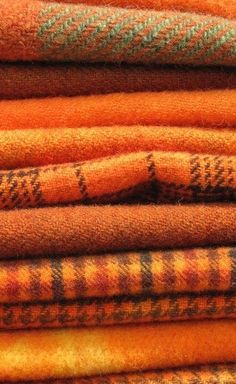 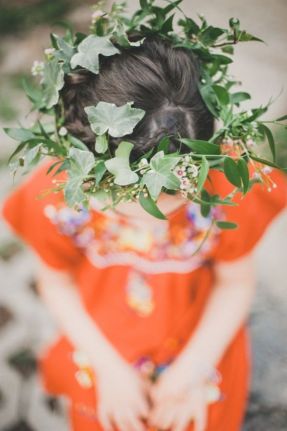 The color orange radiates warmth and happiness, combining the physical energy and stimulation of red with the cheerfulness of yellow.

Orange relates to ‘gut reaction’ or our gut instincts, as opposed to the physical reaction of red or the mental reaction of yellow.

Orange offers emotional strength in difficult times. It helps us to bounce back from disappointments and despair, assisting in recovery from grief.

Orange brings spontaneity and a positive outlook on life and is a great color to use during tough economic times, keeping us motivated and helping us to look on the bright side of life.

Add a little orange to your life today!

Extract from Empower Yourself with Colour Psychology